The lively international port city, with its 300 days of sun per year and a particular passion for bouillabaisse and pastis, was long considered the French Naples, ruled by criminal gangs and the violence of its ‘French Connection’ mafia. Much has changed since then.

In 2013, Marseille was named the European Capital of Culture, and pocketed significant subsidies that were invested in polishing up its appearance. France’s second-largest city now attracts growing numbers of creative minds and artists. Hot on their heels are the galleries, hip boutiques, and cafés. For the younger French generation especially, Marseilles is becoming a real alternative to the exorbitantly priced Paris due to its affordable standard of living — with a view of the sea included. 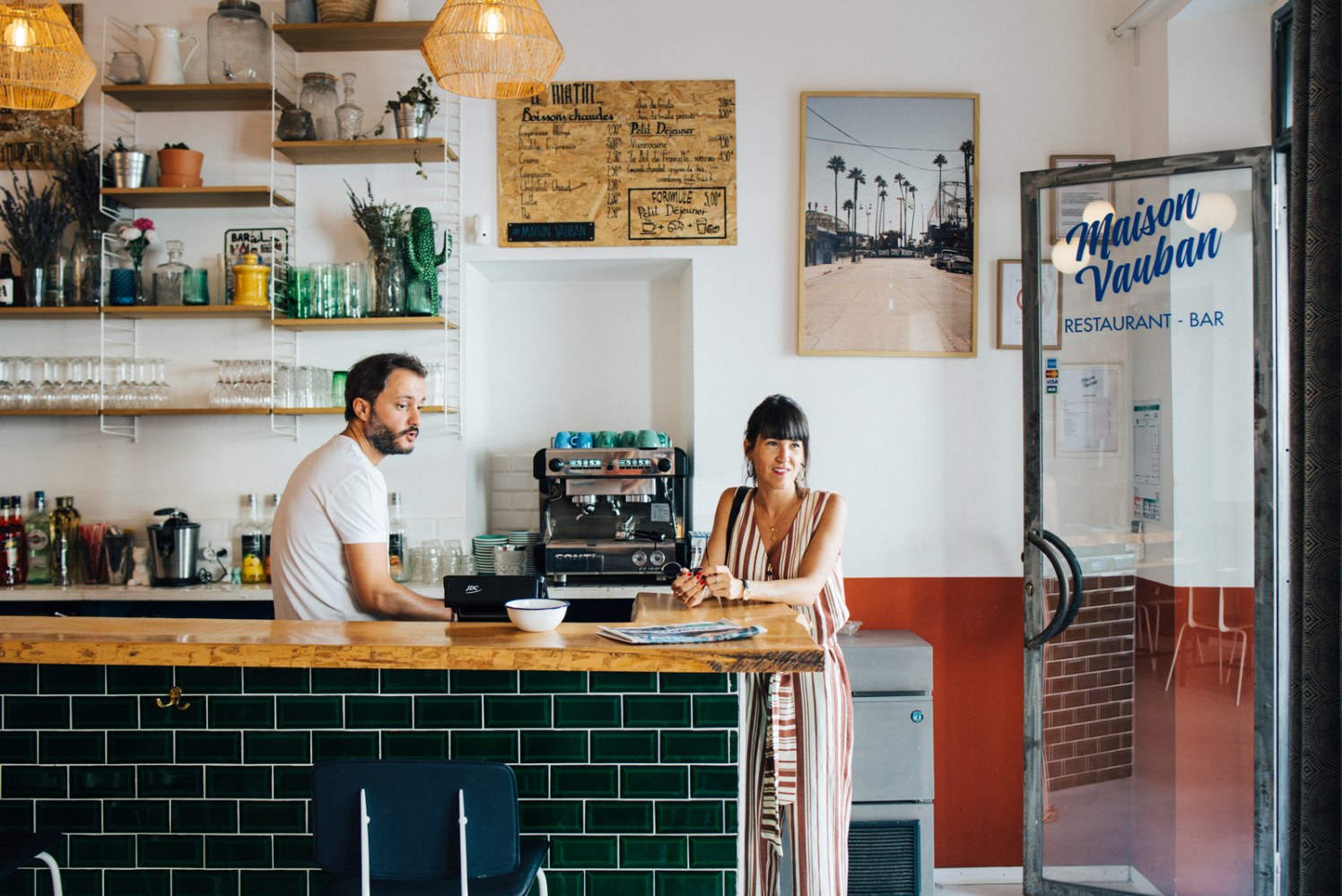 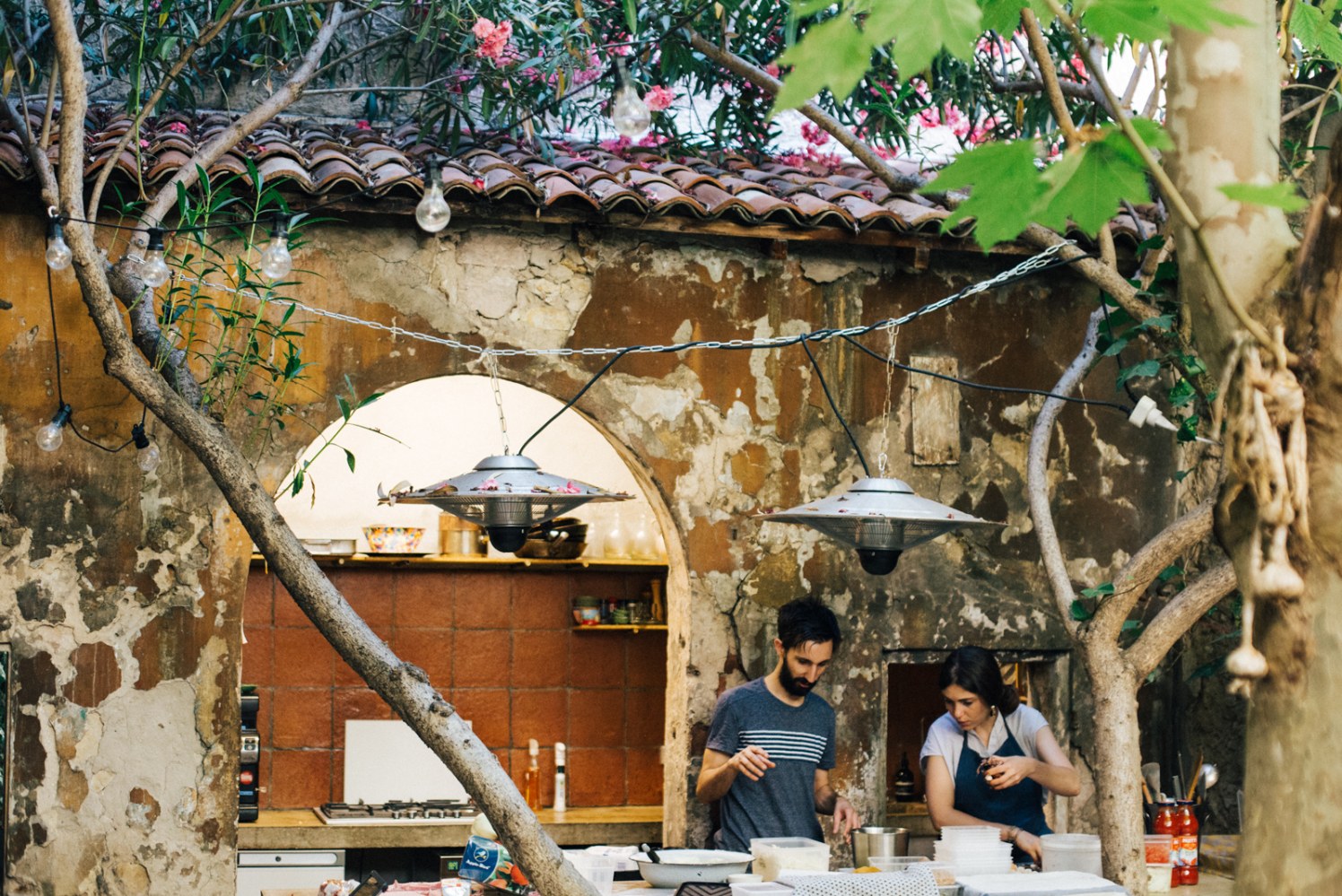 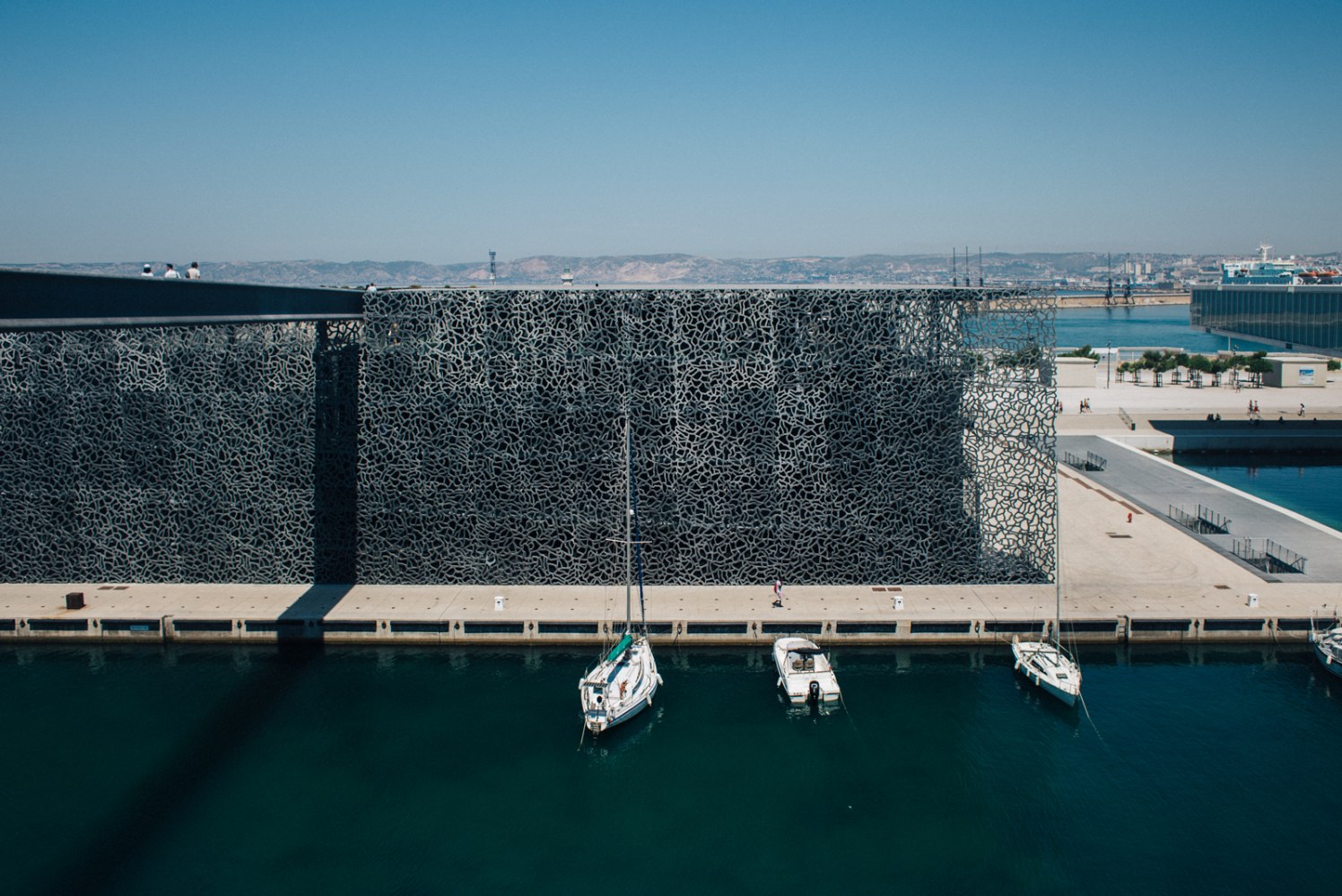 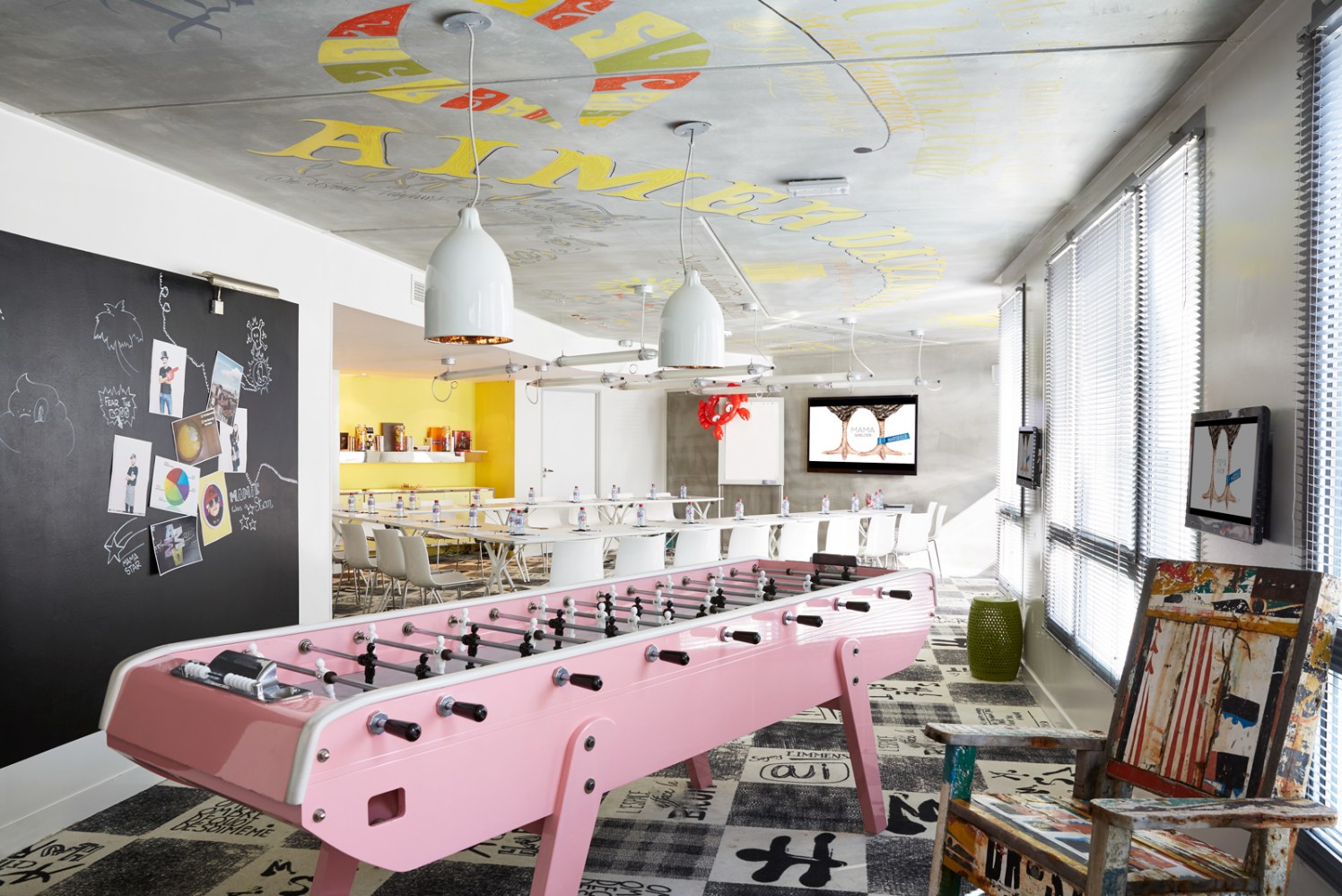