Xavi Vega, general manager of the new 25hours Hotel Terminus Nord and father of two-year-old Sofia, helped us plot out the city's treasures for les petits. The Catalan-born Francophile first moved to Paris in 2009, and returned in 2016, after a short intermezzo in Madrid. Together with his wife, he delights in raising his daughter amidst the culture, cuisine, intellectual rigour, and simple pleasures the city so elegantly embraces. Here are his secrets to sharing the Parisian art de vivre with your little ones on a weekend in and around Paris. 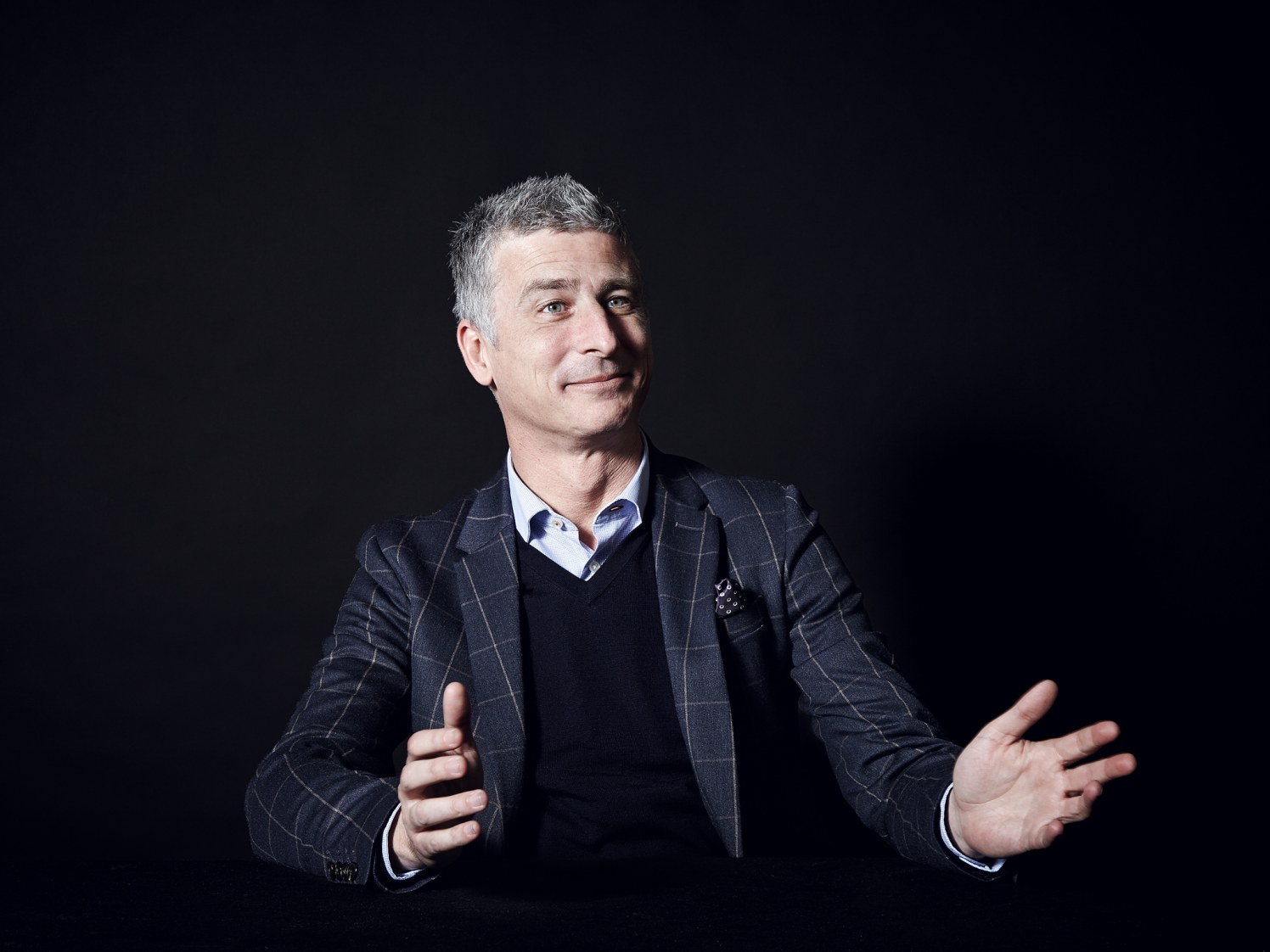