The Volksparkstadion, previously known as the AOL Arena, HSH Nordbank Arena and the Imtech Arena, is the home of the Hamburger SV as well as being the venue for a range of other sporting events and concerts. The stadium stands in the centre of the Volkspark, Hamburg’s largest public park. Close by: The Barclaycard Arena which is also frequently used as a concert venue. 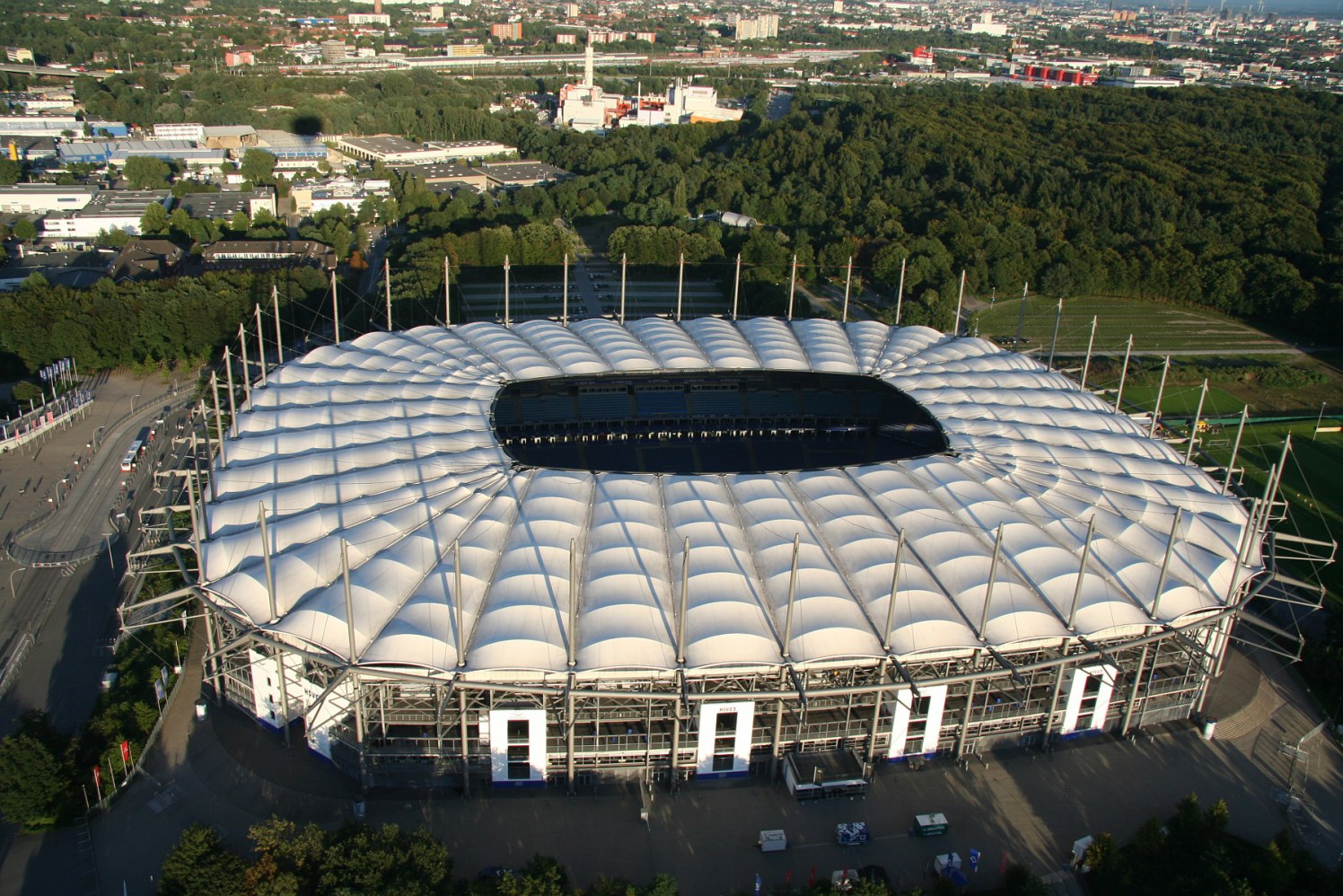 Haya Molcho and her sons, the family behind eatery empire NENI, have written a new cookery book about the people of Tel Aviv and their culinary histories. And it has recipes too. The most important ingredient?