The Cathedral of Notre-Dame de Paris, a masterpiece of Gothic architecture, is the most visited monument in France. It was built in the Middle Ages, at the far end of the Île de la Cité. Work started in the 13th century and finished in the 15th century. Badly damaged during the French Revolution, the cathedral was restored in the 19th century by the architect Viollet-le-Duc. 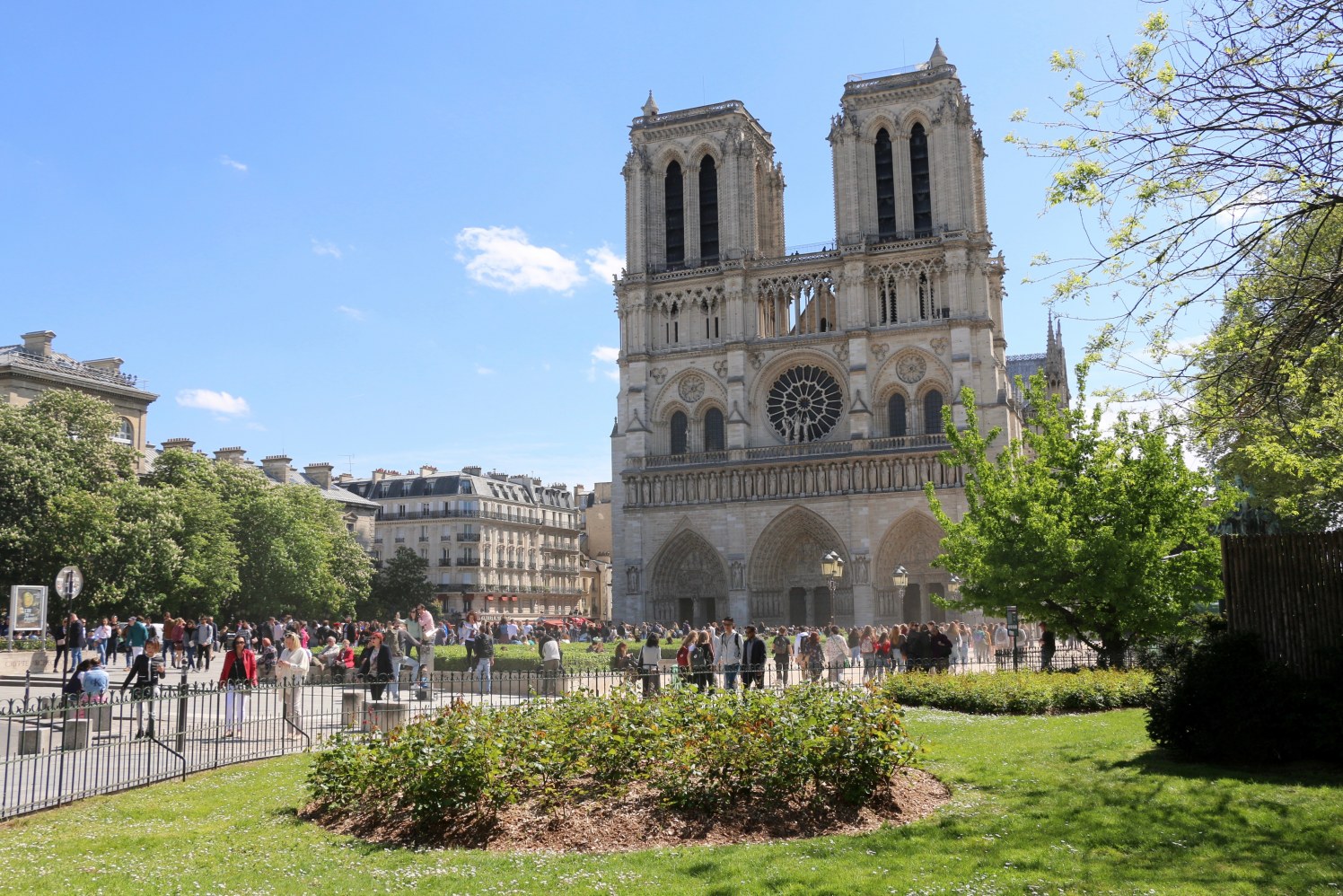