Having pioneered ‘Deutschrap’ (German rap) right from the beginning, her knack for navigating the ever-shifting tides of taste in popular music has stood not only Warner Chappell but also the entire industry in ever-stronger stead. Natascha took a moment out of her nonstop schedule to share with COMPANION how she discovers new talent, what she likes about the new wave of female German rappers, and her outlook for the future of the genre. 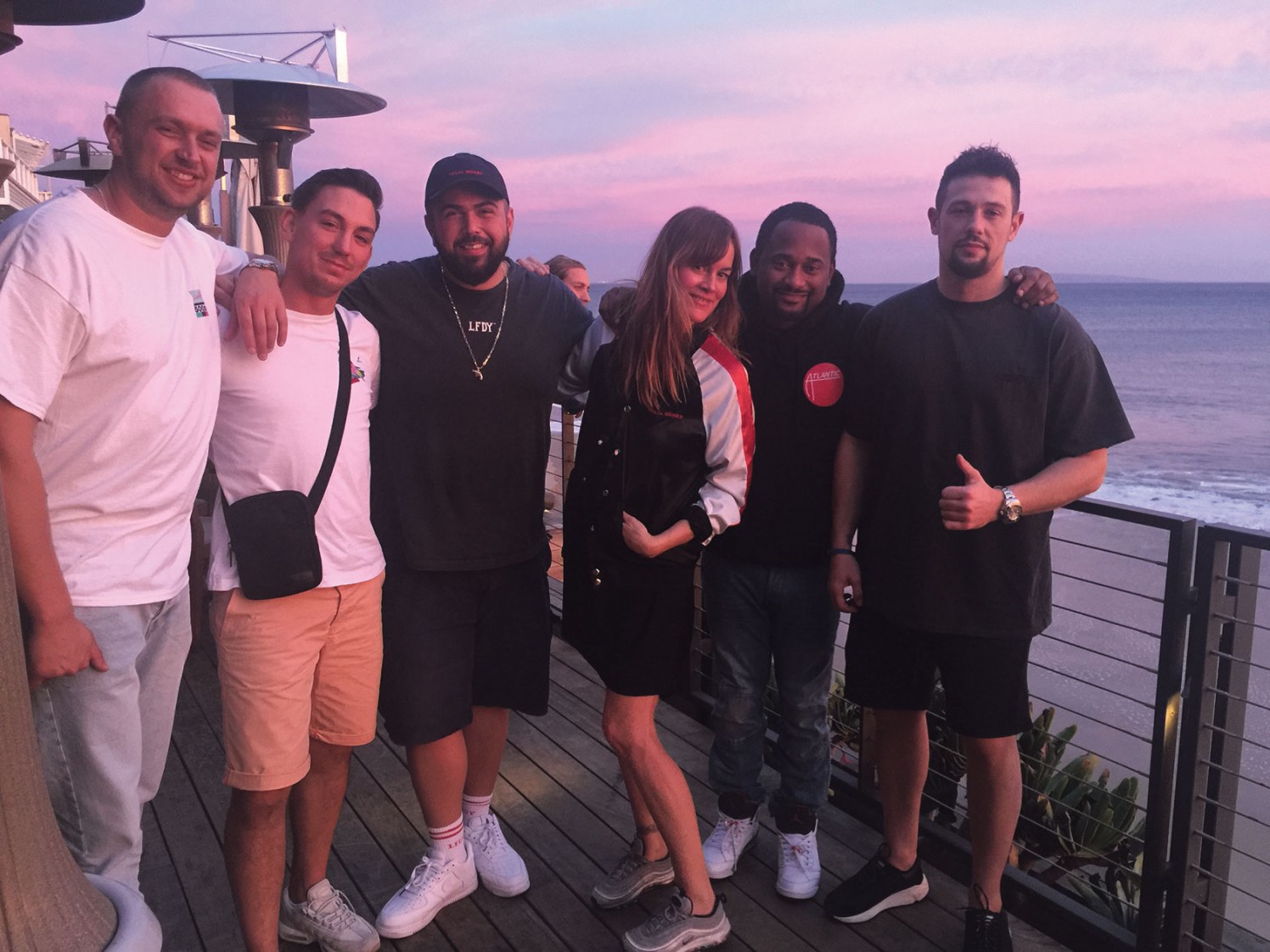