Aside from having worked as a music journalist and radio host, and founding his own media startup, Motor Entertainment, he also lectures at the Popakademie Baden-Württemberg and writes books on the industry. In short, it’s hard to think of anyone with a better grasp on the present and future of pop culture. A conversation about youthful anarchism, the vastness of the unregulated internet, and what’s next for the music industry. 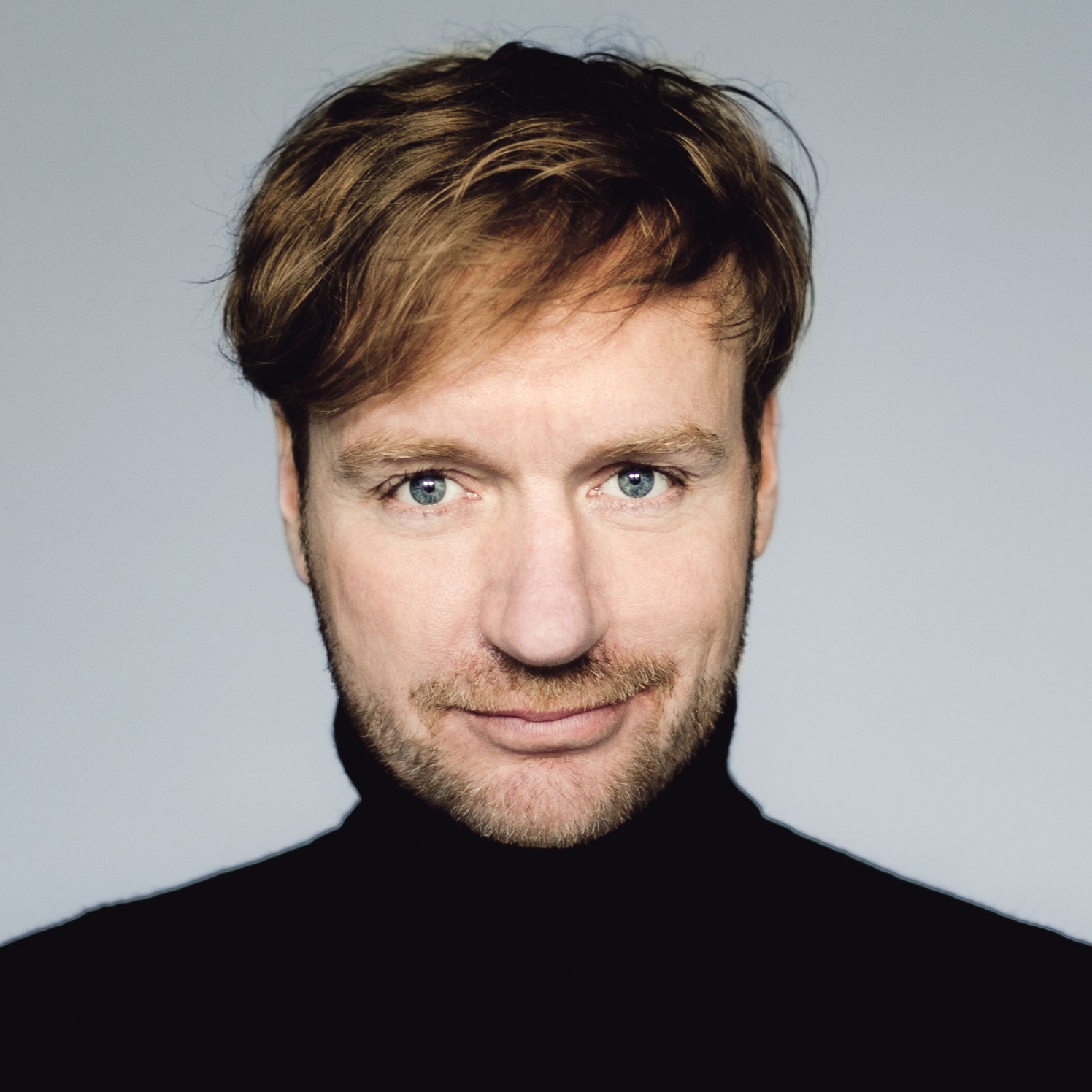 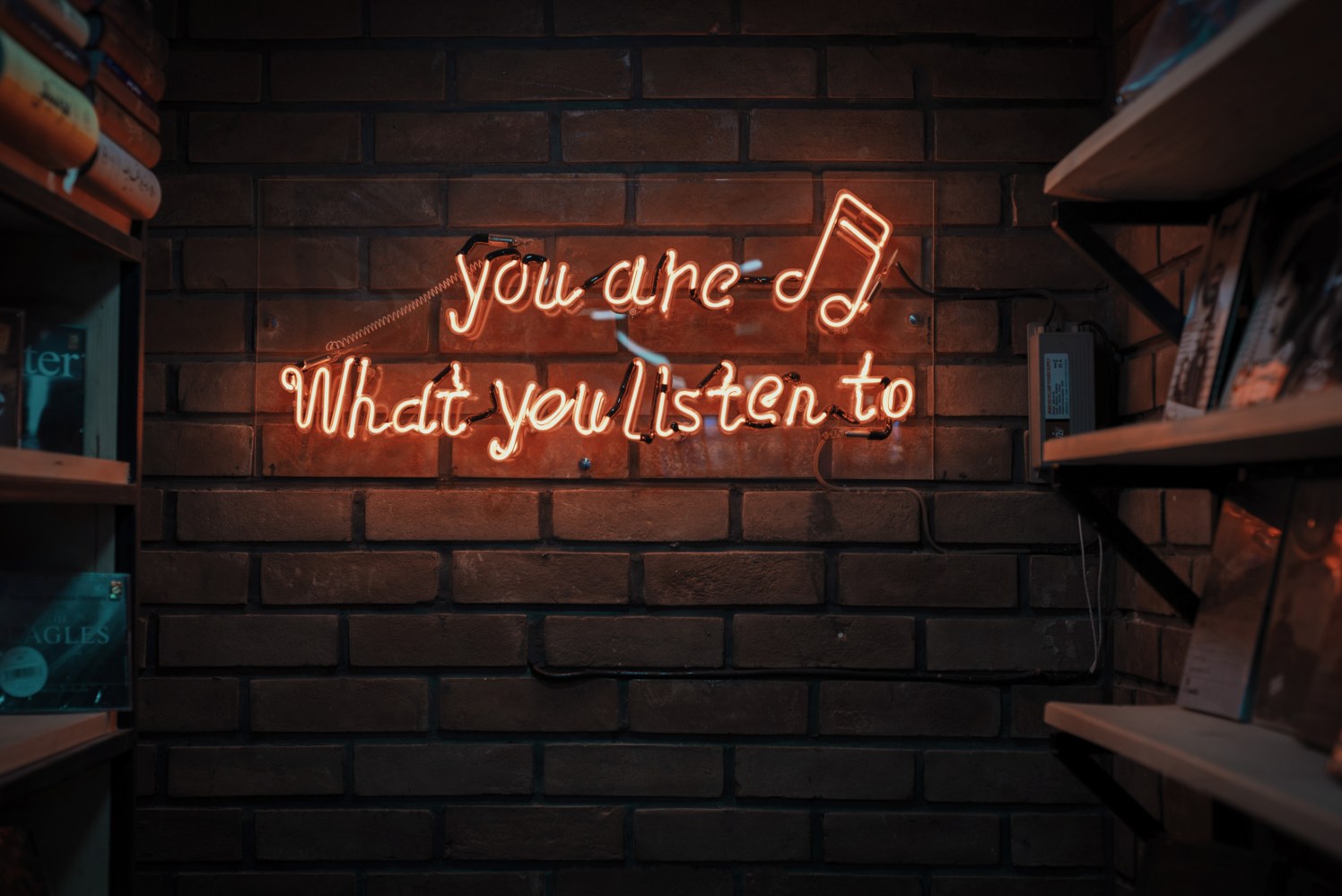 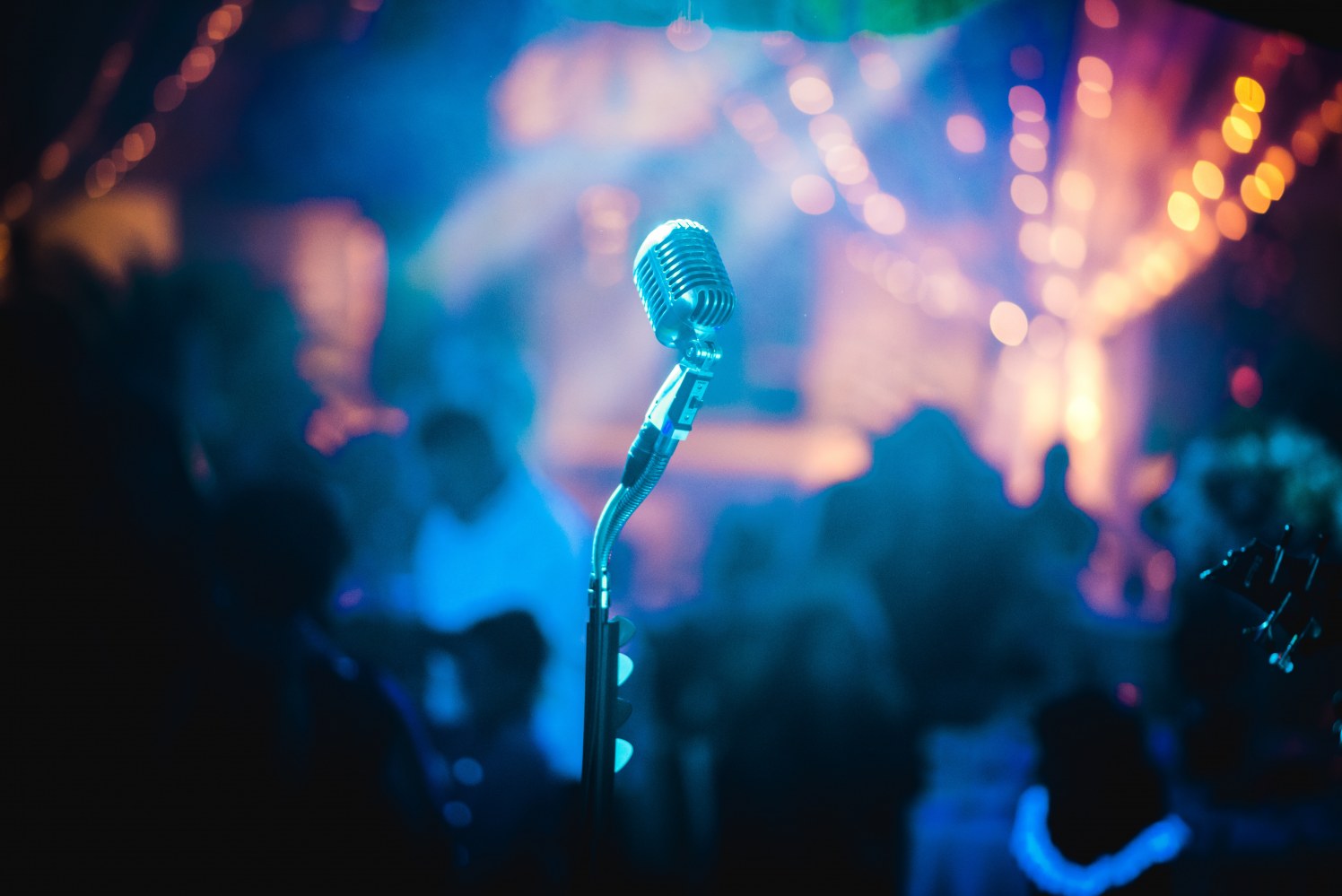