For a long time, wine was a man's game. However, a team of young French women are now transforming the industry - with organic and natural wines, which are neither chaptalised nor acidified, and with no tannin powder or added sulphites. They are produced as they were centuries ago, under the motto: less is more. 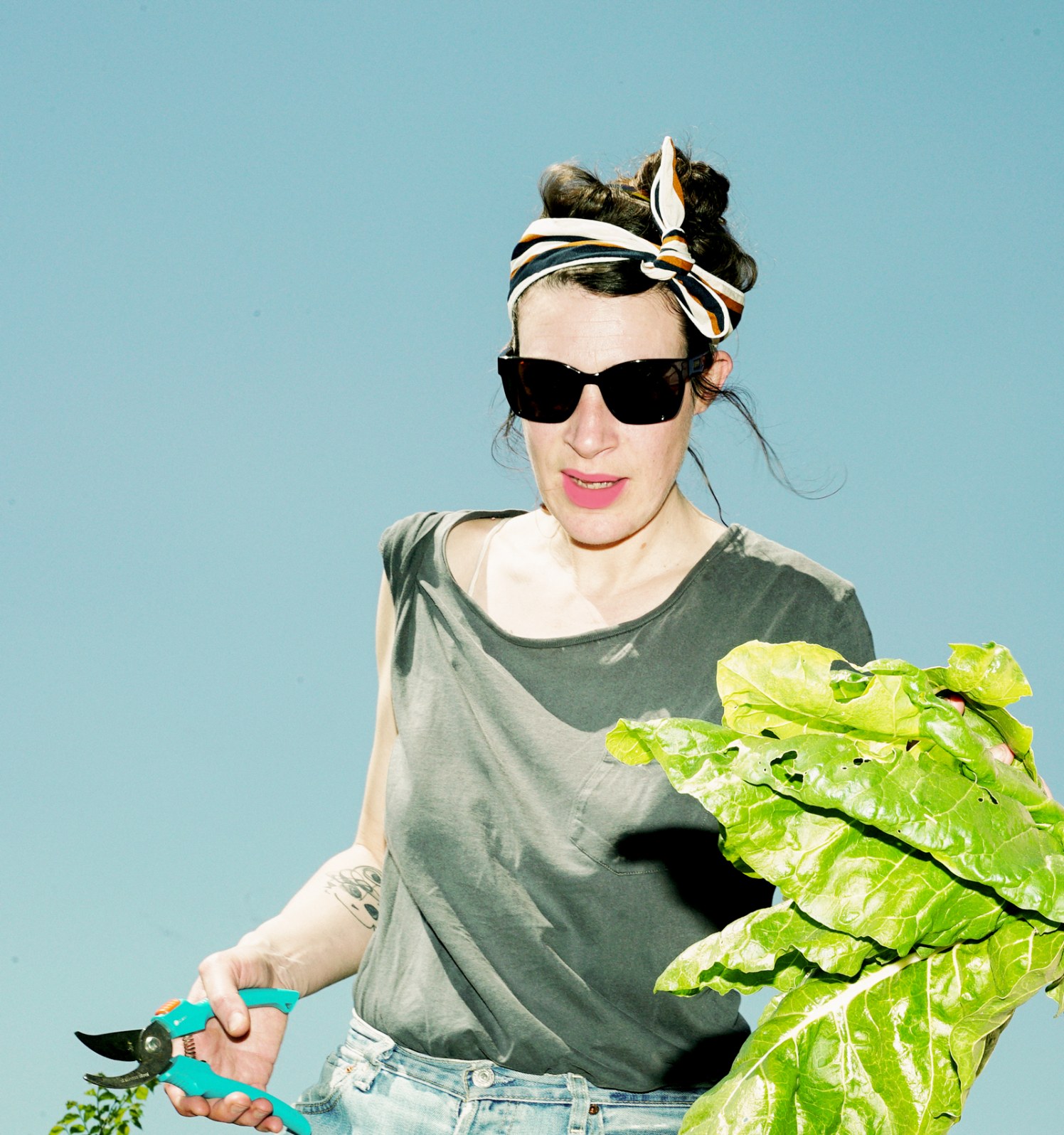 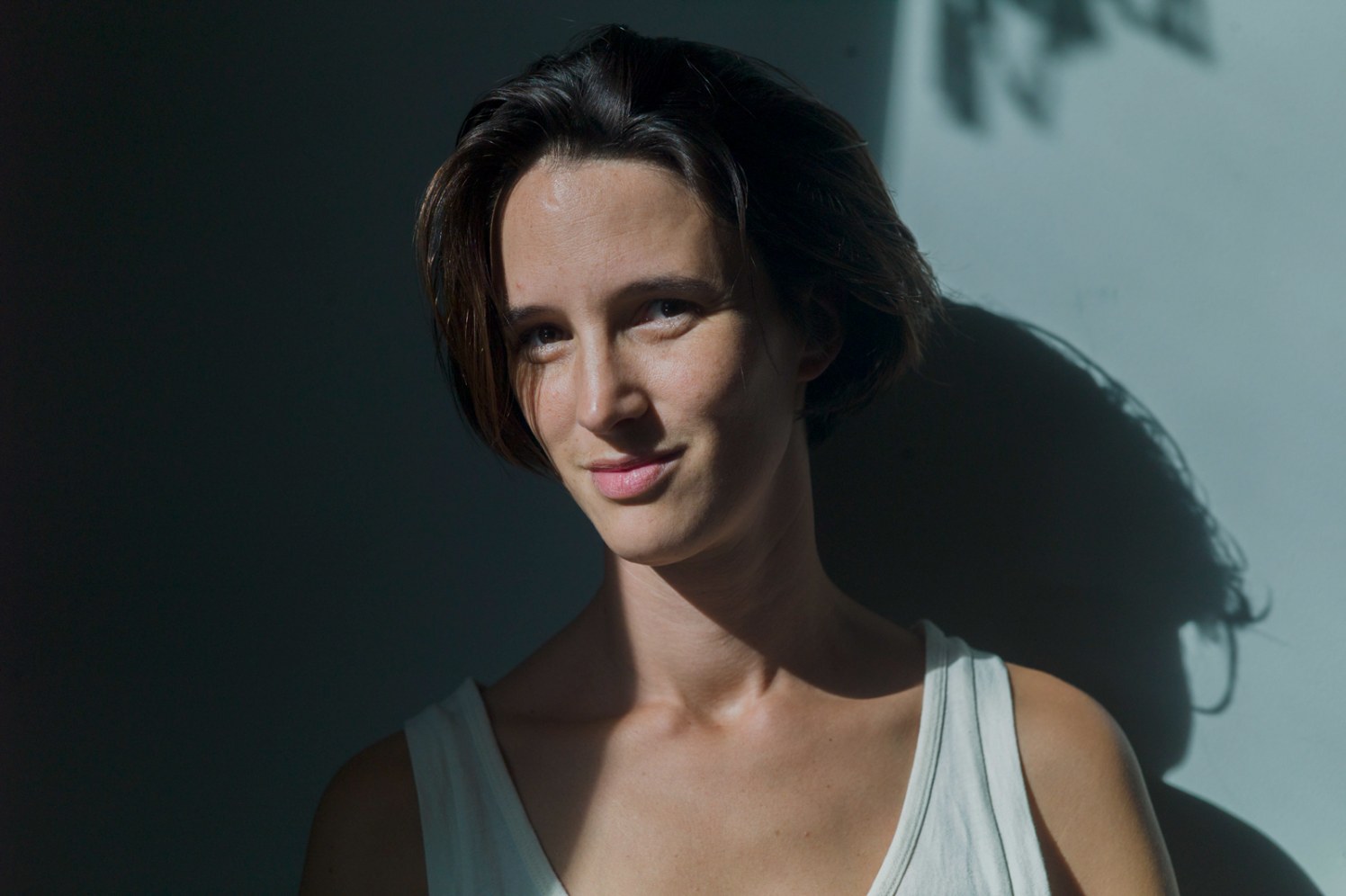