Fotoautomat Wien began hiring out photo booths to venues across Austria and Germany in 2010, and we are proud to include the 25hours Hotel Vienna, Club Pratersauna Vienna, Kunsthalle Wien MQ,  Strandbar Herrmann and Tel Aviv Beach among our clients.

Our motto has always been:  STRIKE A POSE – LIFE IS A PARTY!

With our hearts set on working with film-based devices, our first photo booth was an original early sixties analog booth that we had shipped over from the United States. Since then, our family of photomatons has grown and, in 2013, one of our machines became a permanent fixture in the lobby of the 25hours Hotel at Vienna’s Museumsquartier.

At the press of a button, this vintage photo booth allows guests to create a unique memento in the form of a beautiful black and white photo – it's simple, fast and lots of fun.

So pile in, draw the curtain and say cheese!

“We were on the same wavelength right from the start: back in 2013, when I asked the then newly-opened 25hours Hotel Vienna if they’d be interested in having an original 1960s photo booth in their hotel lobby, the answer was a resounding “Yes!”
And we’ve never looked back since. It’s great to work with such a creative and professional team who clearly have their finger on the pulse and enjoy thinking differently – the 25hours Hotel in Vienna remains the only hotel in Europe to have an analog photomaton in its foyer.” 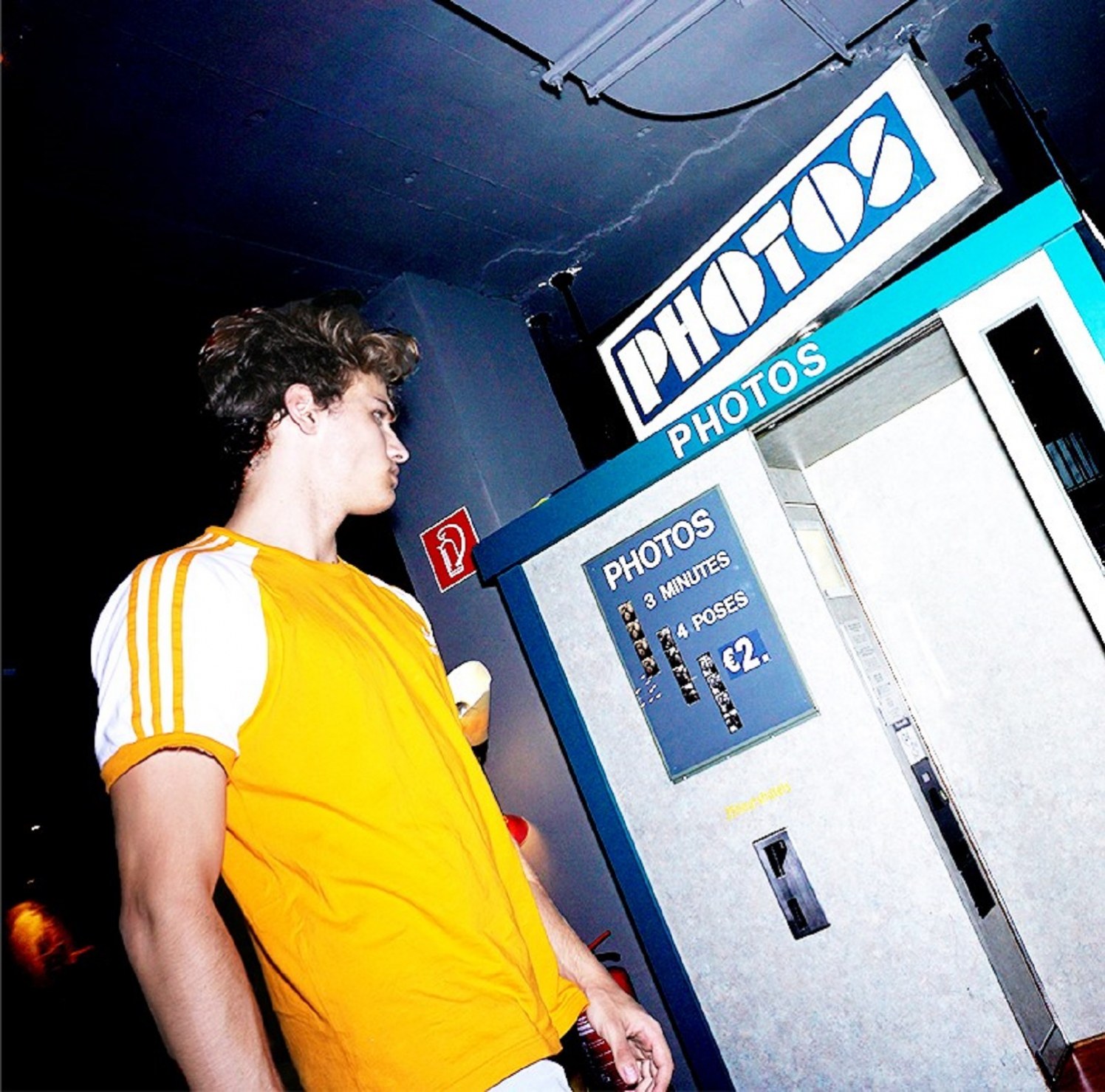