But music is by no means Dieter’s only mode of expression: Dieter, probably the best dressed rebel of Zurich, who even earned his living as a professional gambler for a while, started working as a performance and conceptual artist in the late 60s. In 1972, he took part in Documenta 5 in Kassel, for which he installed a metal plaque at the main station with the inscription, ‘Dieter Meier will stand on this plaque on 23 March 1994 from 3pm to 4pm’ — a promise he later kept.

As a creative entrepreneur and investor, Dieter has his fingers everywhere in the game. His greatest passions, however, are the worlds of culinary delights and nature, and, following from that, his farm in Argentina, where he cultivates wine, breeds cattle, and spends a lot of time. He serves up products from his second home in his restaurants — of course this jack-of-all-trades is also a restaurateur. And he has also just set up a chocolate factory. Somewhere between his many projects, Dieter took a moment to answer some questions for COMPANION. 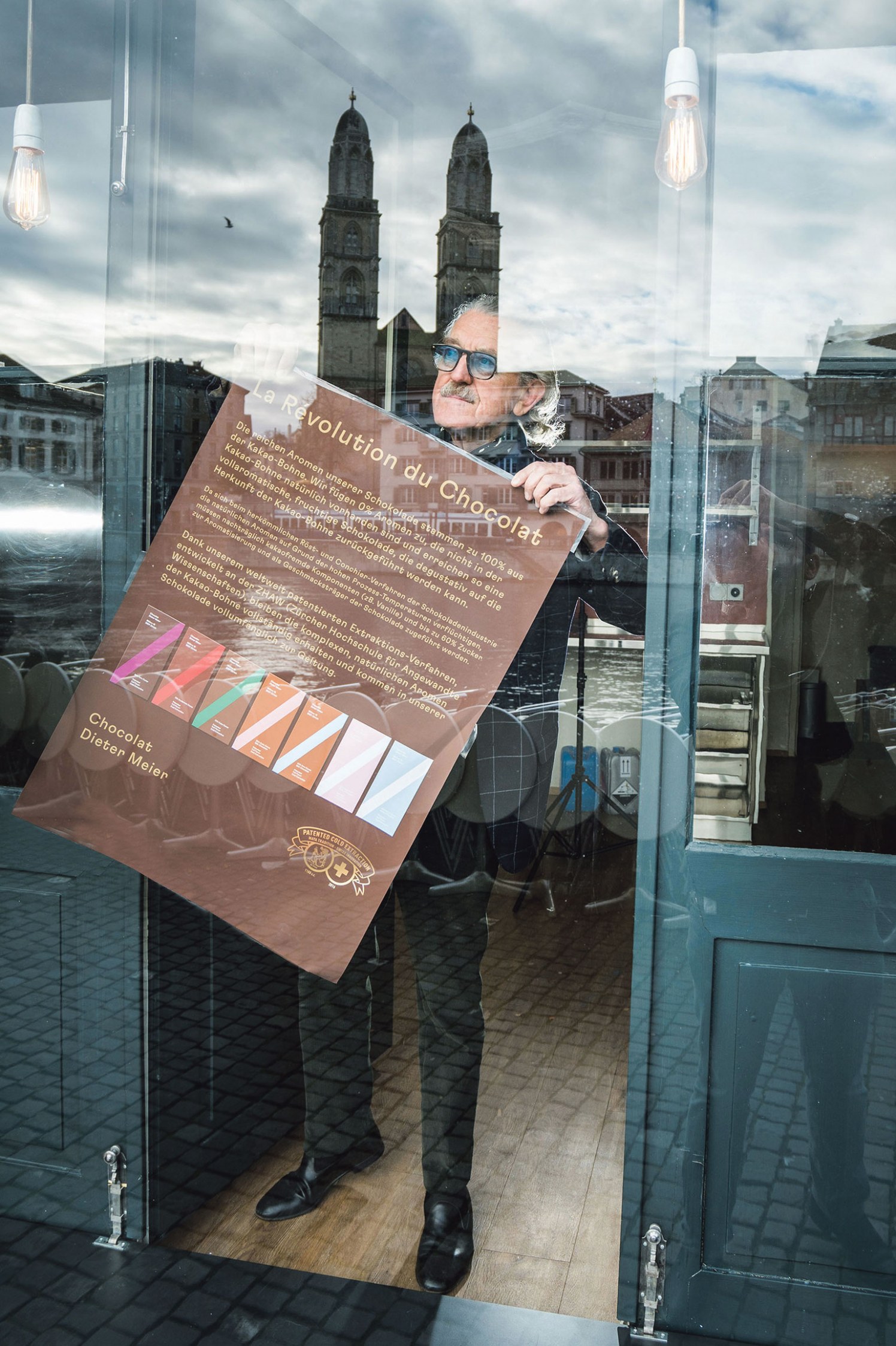 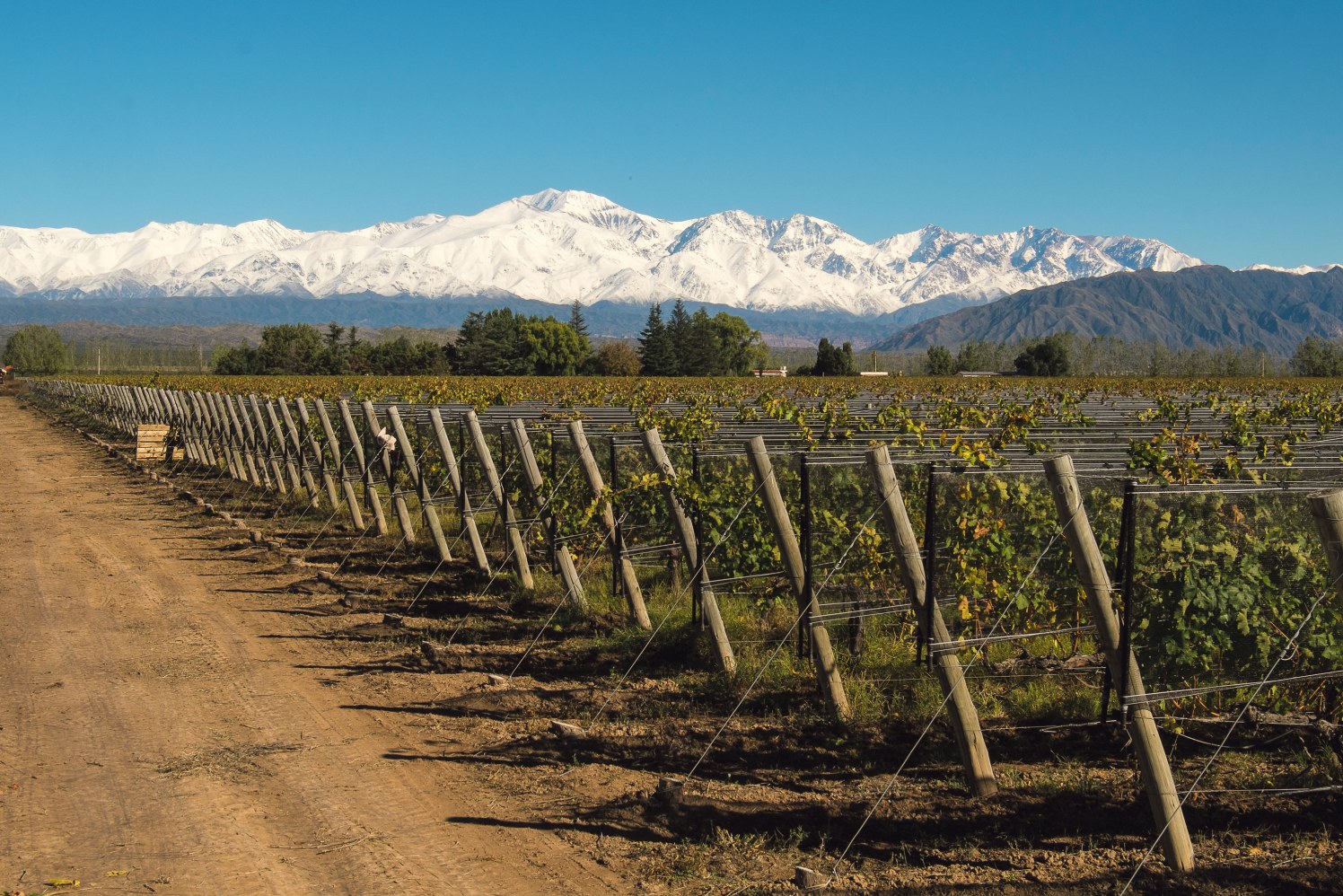