On the occasion of their concert, we met the jazz trio in the so-called ‘Elphi’, where we delved into the history of the concert hall and considered, among other questions, whether jazz is the classical music of the 21st century. 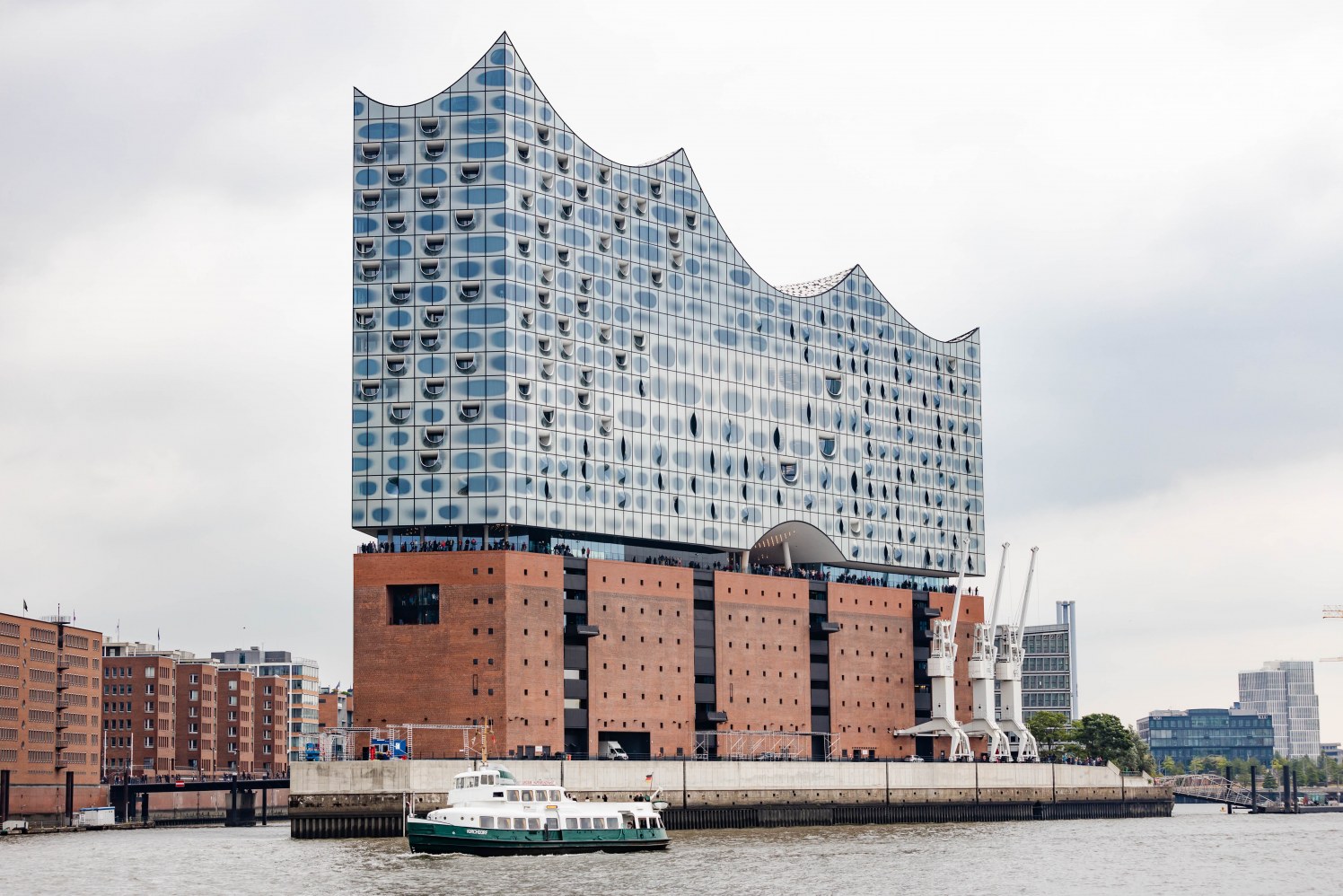 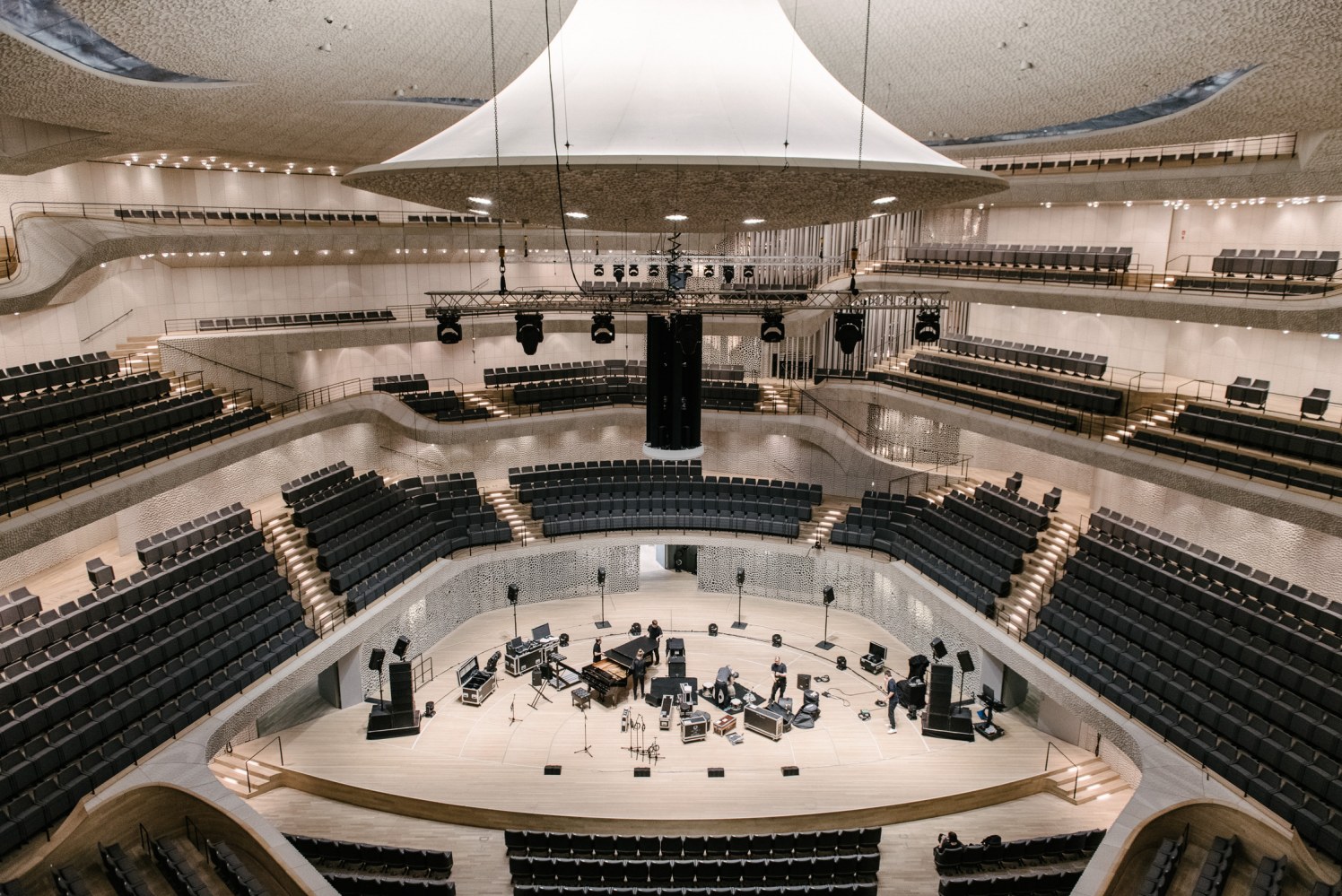